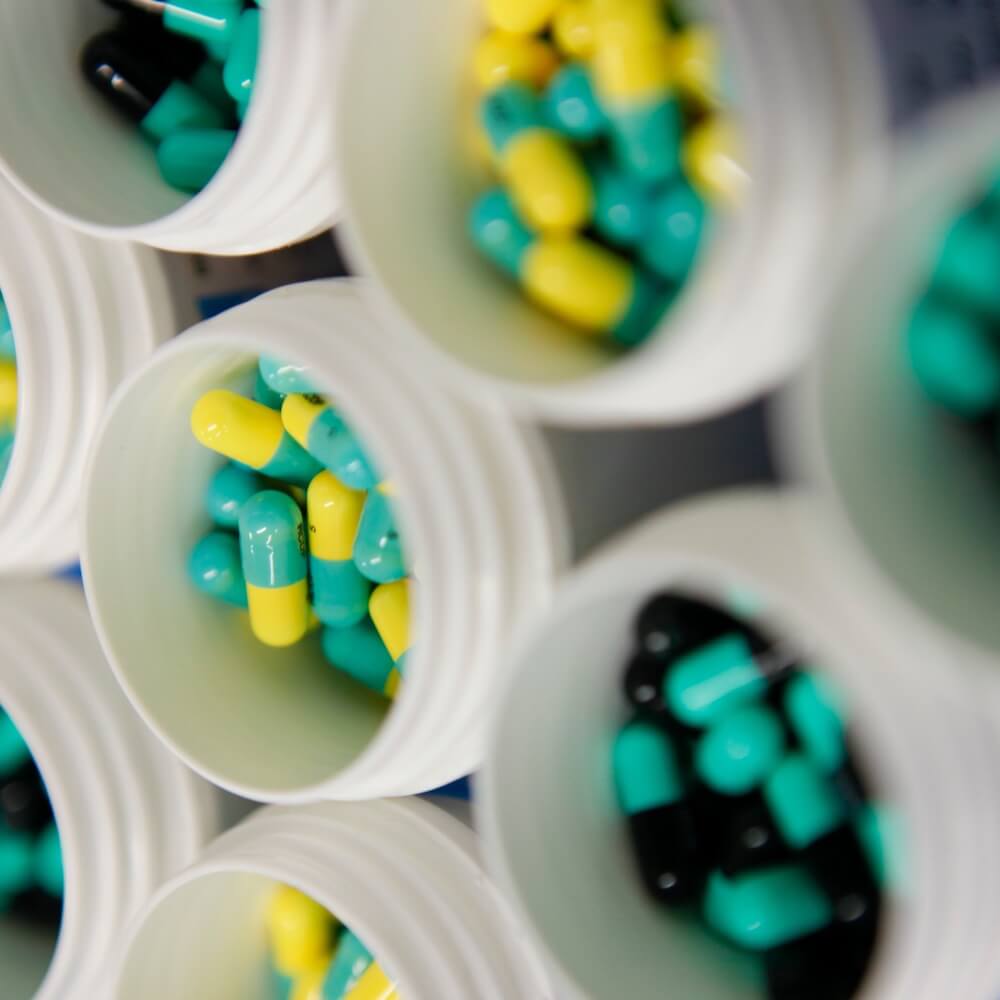 Responding to the Department of Health’s announcement of an increase in the prescription charge to £8.40 in England on April 1st 2016, Jackie Glatter of the Prescription Charges Coalition, a group of nearly 40 organisations including The Hibbs Lupus Trust, campaigning to end prescription charges for people with long-term medical conditions, said:

“The Prescription Charges Coalition is pressing for people with long-term conditions in England to be exempt from prescription charges. They are disproportionately affected due to their need for ongoing medication, yet this is vital to keep them well and to prevent potentially life-threatening complications. Medicines are prescribed for a reason and a patient’s ability to pay should not be part of the equation. Those living in Scotland, Wales and Northern Ireland no longer have to pay as prescription charges have been abolished.

“The list of those exempt from paying for their medicines due to medical conditions has barely changed in England since 1968, leaving it outdated, illogical and unfair. It is now well past its sell-by date. During this time, new illnesses and treatments have been discovered and diseases which were then fatal are now lived with for decades.”

More information about prescription charges and today’s rise can be found on the Prescription Charges Coalition website.

SIGN THE PETITION to end the unfair system of prescription charges for millions in England with long-term conditions.