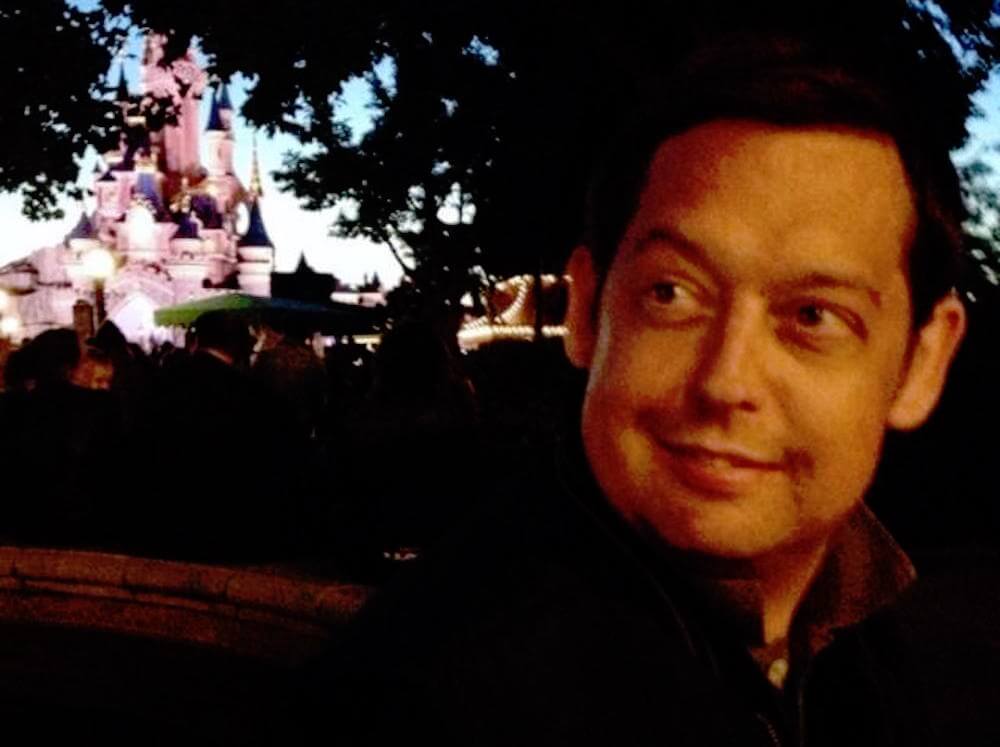 The Hibbs Lupus Trust are delighted to announce that a memorial award to Rhys Parker will be launched.

The award, supported by family and friends of Rhys, will reflect his friendship, bravery and courage to help support others despite his own illness. Rhys Parker died in September 2013. He was just 36 years old.

In memory of Rhys, the Award will recognise an individual who has demonstrated a career in and / or has made substantial contributions to the lupus community that exemplifies the character of Rhys Parker. For 2015, the Award nomination is open to, and recognises, both professionals and volunteers who demonstrate extraordinary dedication on behalf of those suffering from lupus. Every year, one individual will be recognised for their contributions and support in advocating and developing support for people living with lupus.

For 2015, the nominations will be open throughout November and the Award winner for 2015 shall be announced in February 2016. We look forward to receiving your nominations and thank you, Rhys Parker, for the inspiration.