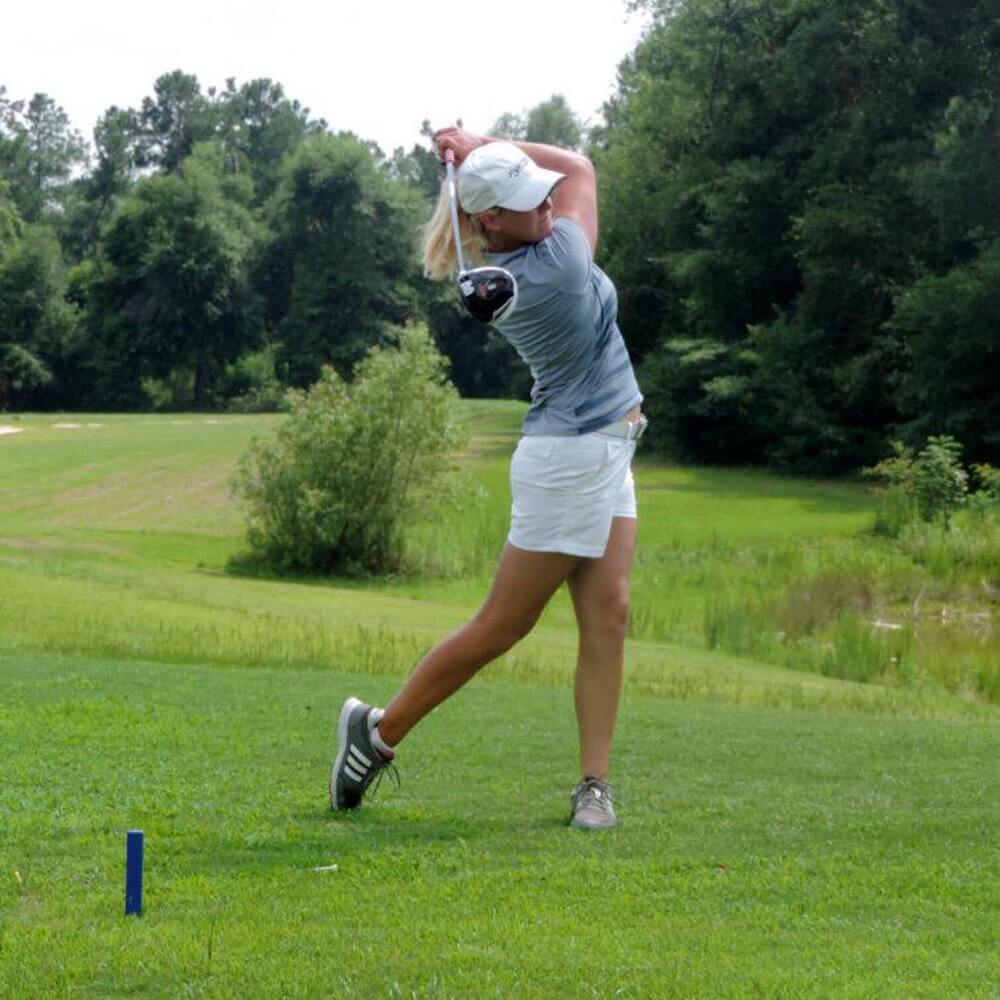 We are delighted to bring you a blog about adversity written by Trust Ambassador Vanessa.

Adversity is defined in the Oxford English Dictionary as “an unpleasant or difficult situation.” However, in Latin, it literally translates as “to turn toward.” Adversity is subjective to each person. It may cause some people to grow and others to struggle. It’s something that I’ve experienced a lot of, and honestly, it’s what I attribute my professional and amateur success to. 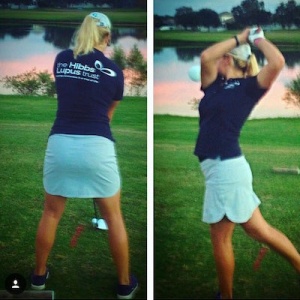 I grew up in a town called Leighton Buzzard in England and was very active as a child. Swimming was complemented with an assortment of martial arts, field hockey, soccer, tennis, and badminton, to name a few. I played for my school, my town, county, and region in a handful of sports. I had a natural propensity for coordination and competition, but truthfully, I didn’t have the mental toughness I have now as a result of overcoming adversity.

When I was fourteen, it started to come in rapid waves. Within three weeks, I had experienced a traumatic attack, a head-on car accident involving my whole family, and my fifteenth birthday. Symptoms began to follow upon whiplash treatment, and before I knew it, my body started locking down on me. One distinct memory I have is returning from a school trip, getting off the bus, and trying to walk to my parents like the other kids through the pain and stiffness. I was soon diagnosed with Rheumatoid Arthritis, and was presented with a reality that the athlete I had been was a figment of the past. We thought the mystery was solved, but before I knew it, I couldn’t make the 15 minute walk to school without getting exhausted, couldn’t hold food down, nor could I handle the debilitating headaches that left me screaming. Blood tests left the doctors clueless, forcing us to cancel our Christmas vacation to visit my grandparents in the U.S. My hemoglobin levels were so low that I was put on the National watch list and was left with no option but to eat liquidized foods and fight. I was ultimately diagnosed with Systemic Lupus, an incurable autoimmune disease that is so poorly understood that there are no direct treatments. I’ve been through my share of different medications ranging from anti-malarial drugs to cancer treatment that led to hair loss during my last two years of high school. In a time of change and loss of hope, I was introduced to golf by my grandfather the following year. 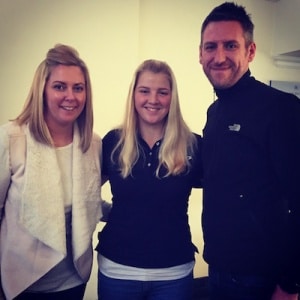 I fell in love. It became my world, my escape from the realities of life. It was my therapy, and most importantly, through all the medications, blood tests, and struggles, it was my rock. My passion, determination, and dedication was unrelenting. Regardless of swelling, flares, or aches, I was hitting golf balls. People kept telling me “it’s ok to slow down,” or, “you’ve accomplished enough this year.” I never took them seriously because I knew in my heart that my potential was limitless. The reality the doctors had given me was their reality, not mine. I was born an athlete, and no amount of adversity was going to stop me because I turned towards it. I was offered a scholarship to a division I college in the U.S. and took it. Now, a year after graduating, I am competing professionally. By the time this is published, I will be close to competing at Qualifying school for the LPGA in Rancho Mirage, California.

I am doing what no other person in the world with Lupus has done, and it is quite simply because I don’t believe in limitations. I didn’t ever believe that the diagnosis was the end. I didn’t give up the fight for my life in the times of adversity because I just don’t know how to give up.

It is my firm belief that I wouldn’t have found golf if I hadn’t been diagnosed with Systemic Lupus. I wouldn’t have become as mentally tough as I have if I hadn’t had to endure such painful experiences both mentally and physically. I’ve been in remission for the last 4 years, and know my active lifestyle has helped.

Adversity has made me who I am today and I’m just beginning my professional career. As crazy as it may sound, adversity was a gift. I feel like the luckiest person in the world to have such amazing parents, a sister, my other half, friends, sponsors, and doctors who continue to support me. Sometimes it feels like the world has turned against you, but maybe it’s just trying to show you how strong you really are.

Thank you to Vanessa for sharing your thoughts. If you would like to write a blog for the website, we’d love to hear from you!